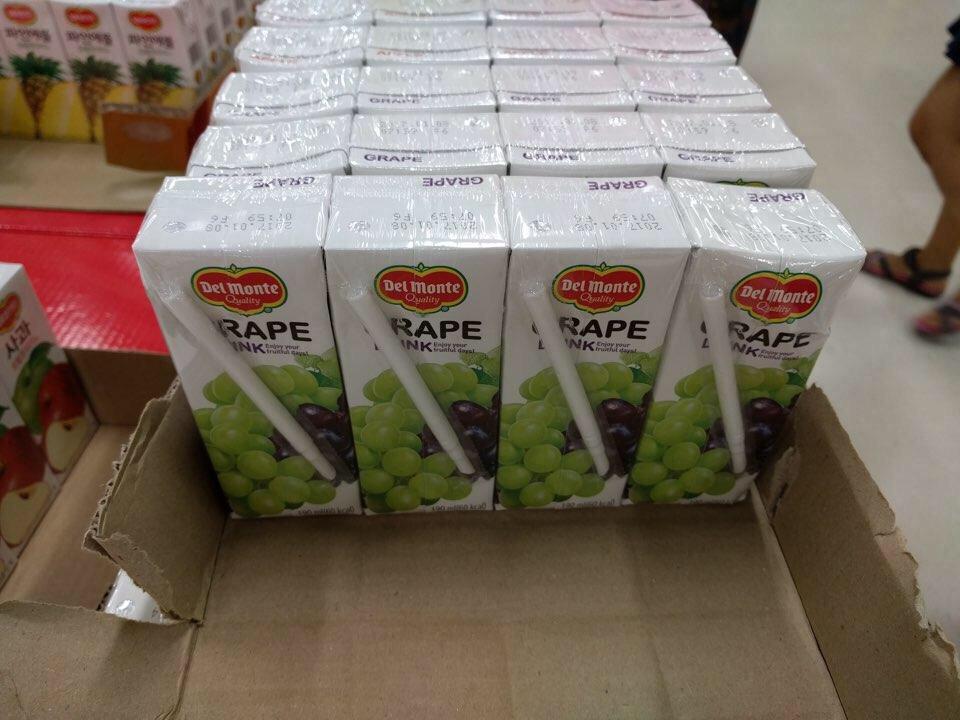 Designers are supposed to be experts in their fields, but these design fails are so bad, someone should get fired! We have no idea what they were thinking when they came up with these ads. Maybe they woke up on the wrong side of the bed, or they were going through a breakup that distracted them. Either way, the bottom line here is that they messed up in the worst way possible and the internet will never forget. But we’re kind of glad they did so we could poke fun at them and have a good laugh at their expense.

Go Towards the Light

This ad for graduation photography was supposed to depict a student looking to the future. But since she’s walking on a track with an oncoming train heading her way, it’s safe to say that her future is looking very bright but not very long.

Aww! Don’t be so judgmental! PayPal’s virtual agent is still learning, so maybe it doesn’t understand yet that the word “Great” shouldn’t be used in this context. This just proves how far AIs still have to go before they take over the world.

Commas Do Save Lives

So apparently you can hunt pedestrians, but you have to be cautious because those trail dwelling pedestrians are really sneaky. Punctuation, people! There’s a reason why our teachers taught us it was important!

Um, no thanks! We’ll take the next bus, or better yet, we’ll call a cab instead. Whoever came up with this ad on the back of the bus didn’t really take a moment to really look at it.  We’ve seen some pretty questionable ads on buses, but this one is just creepy.

Maybe the ad designer should have put a logo that suggested a detour from this bike path. Look at the pole and the trees up ahead. You’d have to ride your bike on that rock wall, too! It would probably be safer. Well, we guess bikers will just have to go around.

Milk Is a Beautiful Creature

This 3-tier stand is perfect… well, kind of! Look at the last tier. Have you ever heard of an animal called milk? No? Well, according to this epic design fail, we should have! “Milks” are so darn cute, especially when they are newborn! Seriously, though. If whoever designed this didn’t know how to spell “cow,” they should’ve just used Google translate or something! We can’t believe they actually want to charge customers $80 for an item with such an obvious mistake.

The Editor Should Get Fired

There’s a reason it’s always best to double check, but maybe the editor of this magazine was really tired. Fortunately, he’ll have plenty of time to rest after he gets fired for not seeing what the magazine is seemingly calling their readers.

If you’re going to commit a crime, you might as well schedule it for when the sun goes down because you can’t commit a crime between 8 a.m. and 6 p.m. But according to the sign, anything goes after 6 p.m.! Once the clock hits 6:01, you can do whatever you want.

No Thanks, Not Thirsty

They should have thought twice before putting that straw on the front of the juice box. It reads like something someone could slip into your drink at a bar. On the other hand, you probably shouldn’t drink “ink” either. But if you do, see if they have this in another flavor.

This ad was supposed to show how much the tiger changed in 10 years. But in the bottom photo, it shows an image that suggests the tiger ate this human up. Just thinking about it sends shivers down our spine!

A 3D Look at the Back of Your Phone

If you really wanted to watch something in 3D using your VR glasses, you would probably have to flip the phone over. Then again, if you want to stare at the back of your iPhone and be a total rebel, go for it!

Who Are the Bad Guys?

You’d swear that you stepped into a mirror universe where the good guys are the bad guys when you visit this police precinct. All the things that make cops good have been scratched out on the wall.

This Elle article about women being better drivers isn’t proving their case. The featured photo they used has a woman sitting in the backseat. If she’s the only person in the car, then she’s in deep trouble.